Building a Better Bucket List—Even in Their 90s 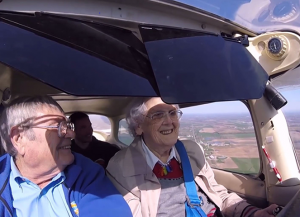 These are the bucket list accomplishments of Cecile Tegler (92) and Mildred “Milly” Reeves (97). And neither of them is done yet.

“I never even thought about having a bucket list,” said Reeves, a resident at Mount View Assisted Living in Lockport, N.Y., who became familiar with the insides of airplanes in her 20s, when she was a small-parts inspector for Bell Aircraft during World War II. After the war ended, she stayed home and had seven daughters—so the notion of ever flying a plane solo grew increasingly distant.

Nor had Tegler, her friend and fellow resident at Mount View, ever created a real bucket list. What she did have, however, was an urge to go to college, since her folks—who had to support their own parents—didn’t have the money to pay for college when she was in her late teens. Both of Tegler’s daughters graduated from college, but she never imagined that she could go to college too.

Within the past year—because of unusual outreach efforts by the staff at the assisted living community where they both live—Tegler attended a community college, where she finally learned how to use and operate a computer. And Reeves took the controls of an airplane and flew it, on her own, for about 15 minutes. Whether or not these are actual bucket list items, they are accomplishments that have spurred both women to set even more goals. 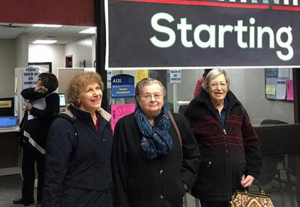 It stands to reason that bucket lists—specific life goals to accomplish before dying—are more popular as Americans live longer and find they have more time on their hands. Such goals don’t have to be about flying airplanes or entering college in your 90s. Sometimes, bucket lists that focus on helping others can be the most effective.

“The best bucket lists aren’t usually about skydiving or climbing the Great Wall of China,” said Marc Agronin, a geriatric psychiatrist who is vice president for behavioral health and clinical research at Miami Jewish Health Systems in Miami. “Our bucket lists need to be in line with our core values.” He suggests that people simply look around and see the riches they have and the potential for adventure right in their own communities.

Reeves, whose grandson eagerly came along with her on her maiden flight to capture the moment on video, totally gets that. She said that she took as much—if not more—pleasure in her grandson coming along for the ride as she took in the moment when the captain of the plane handed her the controls. Reeves takes the greatest pride in her seven daughters, 12 grandchildren, and 14 great-grandchildren.

Meanwhile, Tegler, who attended computer class three times weekly at Niagara County Community College in Niagara Falls, N.Y., learned how to use Microsoft Word and Excel software. She was among the first at Mount View to enroll at the college and has since inspired others to do the same. Among those now considering a return to college is her friend Reeves.

“I’ve helped many people in my life,” said Tegler, who expressed no fear or hesitation about attending college with a bunch of 20-somethings. Many students in the class helped her learn how to use the computer. When Tegler was younger, she said, she often volunteered at homes for veterans because her husband, father, and brothers all served in the Army. 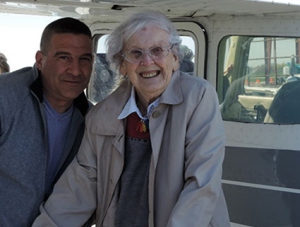 Quietly helping Reeves, Tegler, and 266 other residents of two assisted living homes in upstate New York accomplish their bucket list goals is David Tosetto, who owns both Mount View and Cobb’s Hill Manor in Rochester, N.Y. “Young people dream and old people remember,” said Tosetto. “The goal of the bucket list is to give them something to dream about.”

The way Tosetto figures it, happy residents make for longer-term residents and happier employees. So, he doesn’t charge them one penny extra for the bucket list outings. “The ultimate goal of this is to get them more involved in society and in the belief that they can still do things,” said Tosetto. He puts the programs into motion by posting large “Bucket List” signs around the two assisted living facilities that announce the opportunities and encourage residents to sign up. Tosetto won’t sponsor some activities, such as skydiving. “I just don’t know how they can land safely,” he explained. “Of course, if they choose to do it on their own, that’s up to them.”

In the end, said Agronin, author of the book “How We Age: A Doctor’s Journey Into the Heart of Growing Old,” your legacy isn’t about how many planes you’ve jumped out of or how many countries you’ve visited. “When the trip of a lifetime ends, you still have the rest of your life to live,” he said. Your real legacy is about the people you touch along the way. “The relationships you create and what you teach your children is how you build your legacy,” he said.

At 97, Reeves is still building hers. Asked to name the lifetime accomplishment of which she’s most proud, it’s not the plane flight at all. “I’m still a Girl Scout,” she boasted, noting that she earned the Gold Award, scouting’s highest honor. “I still pay my dues.”

Need help making your bucket list come true? Let us be your guide.

Our financial advisors can help you create a plan to help you identify your financial goals and get you where you want to go.

Talk to an advisor today

How does our wealth management process work? 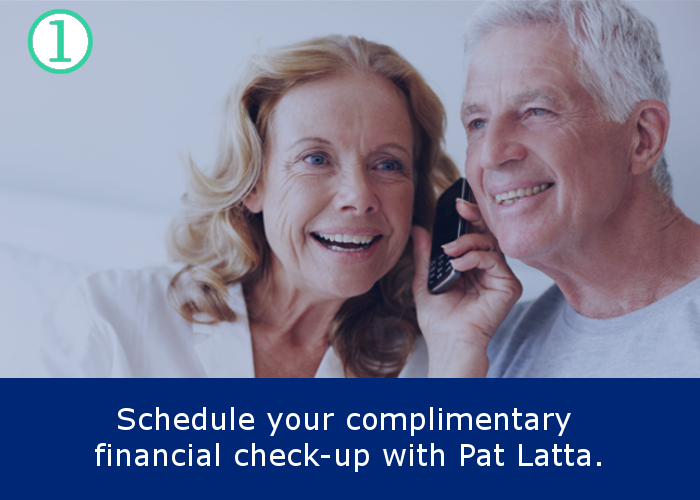 Use the scheduling tool below or call our office at (828) 398-2802 to schedule your financial check-up. During your no-cost and no-obligation consultation, you’ll speak with financial advisor Pat Latta—an independent and objective fiduciary. Your check-up will include a cost and risk analysis of your current investment strategy. 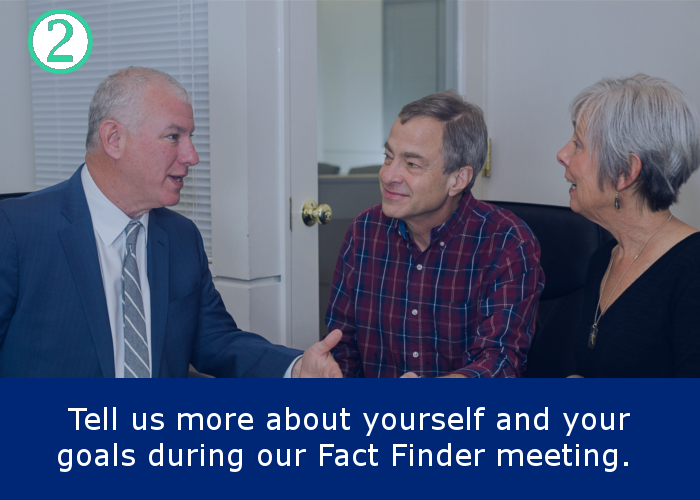 You’ll share your goals and dreams. We’ll learn more about the level of risk you are comfortable with, taking into consideration your current financial situation. From there, we’ll help you define objectives that tie in with your financial goals. We can make sure we are a good fit for each other before moving forward. 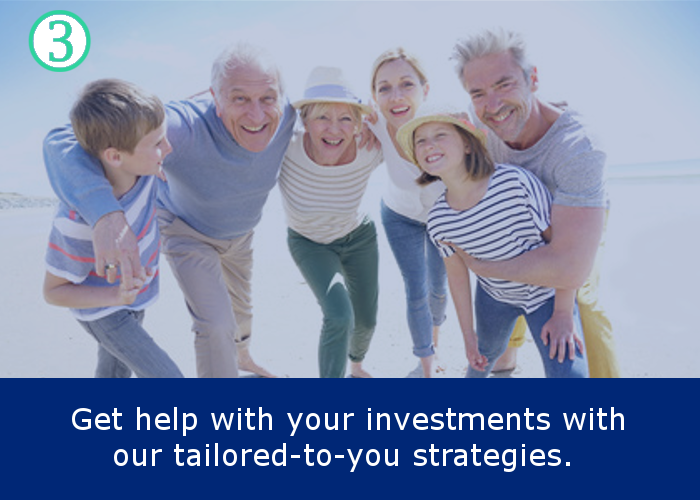 Working closely together, we work to match your goals with the most appropriate mix of investments and financial planning strategies. We’ll build and implement a low total cost investment portfolio aligned to your objectives. Then, we’ll monitor and rebalance your portfolio as needed to try to keep it matched with your needs and goals.

As fee-only financial professionals, we are fiduciaries and act in our clients’ best interests. We do everything in our power to keep you focused on where you want to go, advise you on how to get there, and help you maintain a disciplined approach to pursuing your dreams. 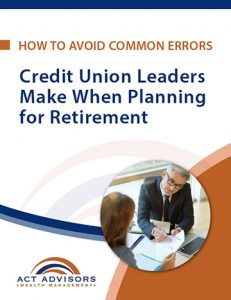